DRIVE SOBER OR GET PULLED OVER 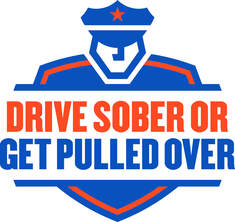 The LaGrange Police Department is participating in a nationwide crackdown on impaired driving through the “Drive Sober or Get Pulled Over” campaign.

Drunk driving is something we take very seriously year-round; however, during this intensive crackdown, we aggressively target drunk drivers, who cause thousands of deaths each year that might have otherwise been prevented. 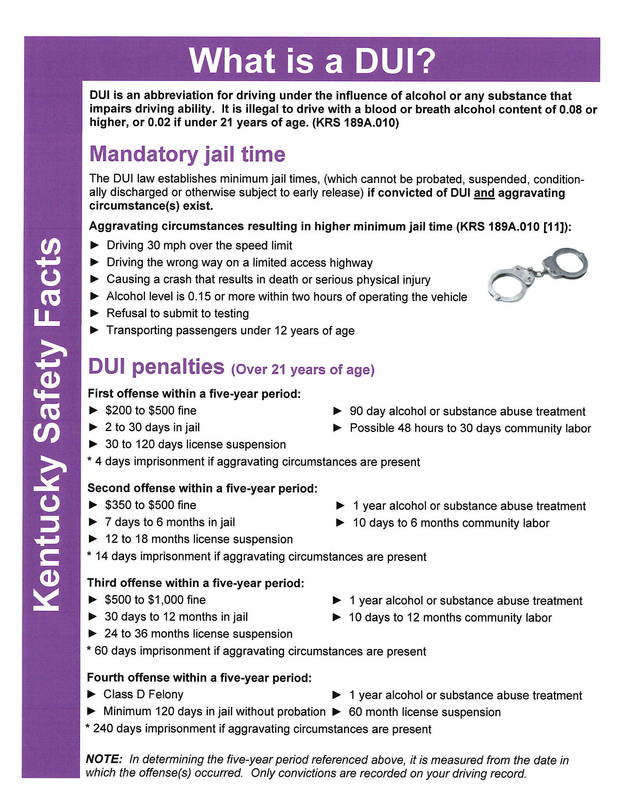 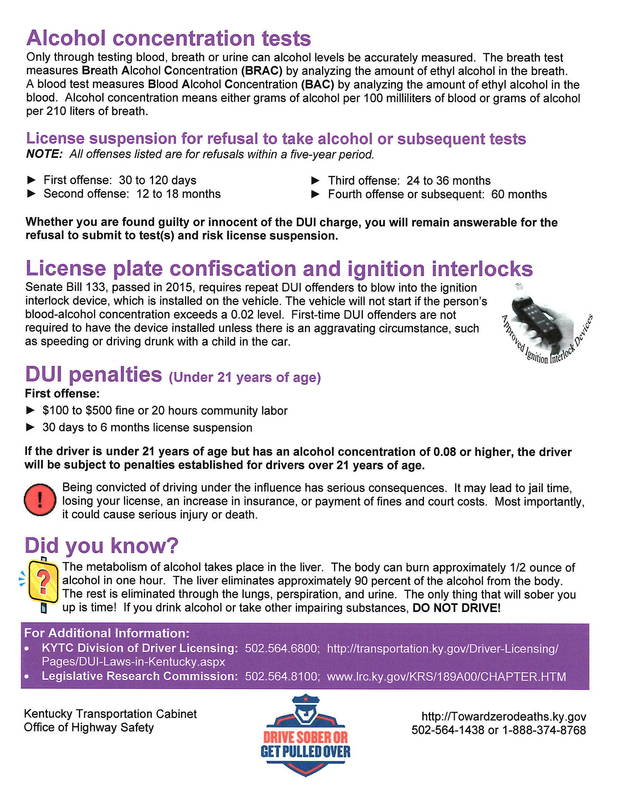